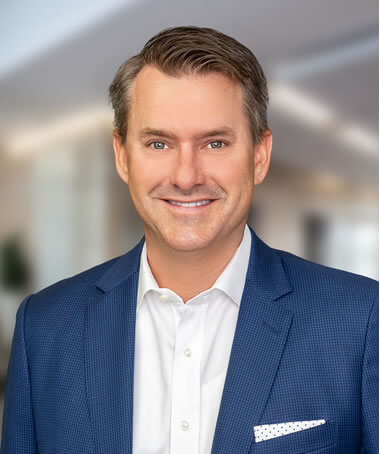 Before FreshOne, Don was the Managing Director of an autonomous business unit within LSG Sky Chefs which he started and grew to nearly $50 million in profitable sales. Prior to that, he acquired a custom plastic bottle manufacturer in Houston, Texas to which he restored profitability, and subsequently sold to a larger competitor. Don built and operated AIRO Catering Services in Eastern Europe that catered to the former Soviet Union countries of Latvia, Estonia, and Ukraine. Under his leadership, the company grew from startup to $10 million in highly profitable sales.  AIRO was acquired by LSG Lufthansa Holdings and he continued to run the company before returning to the US. Don has 20 years of experience operating businesses related to food, distribution, and manufacturing.

Don holds a BA in Economics from The University of Texas at Austin.  He has a passion for serving others and is involved in many organizations in the DFW area.  Don is the former Chairman of the Texas Scholarship Foundation, has recently joined the board of Need Him Global  and calls Watermark Community Church home.  Don enjoys coaching and hunting and resides in Dallas, TX with his wife, Melissa, and their two children, Haley and Ryan. 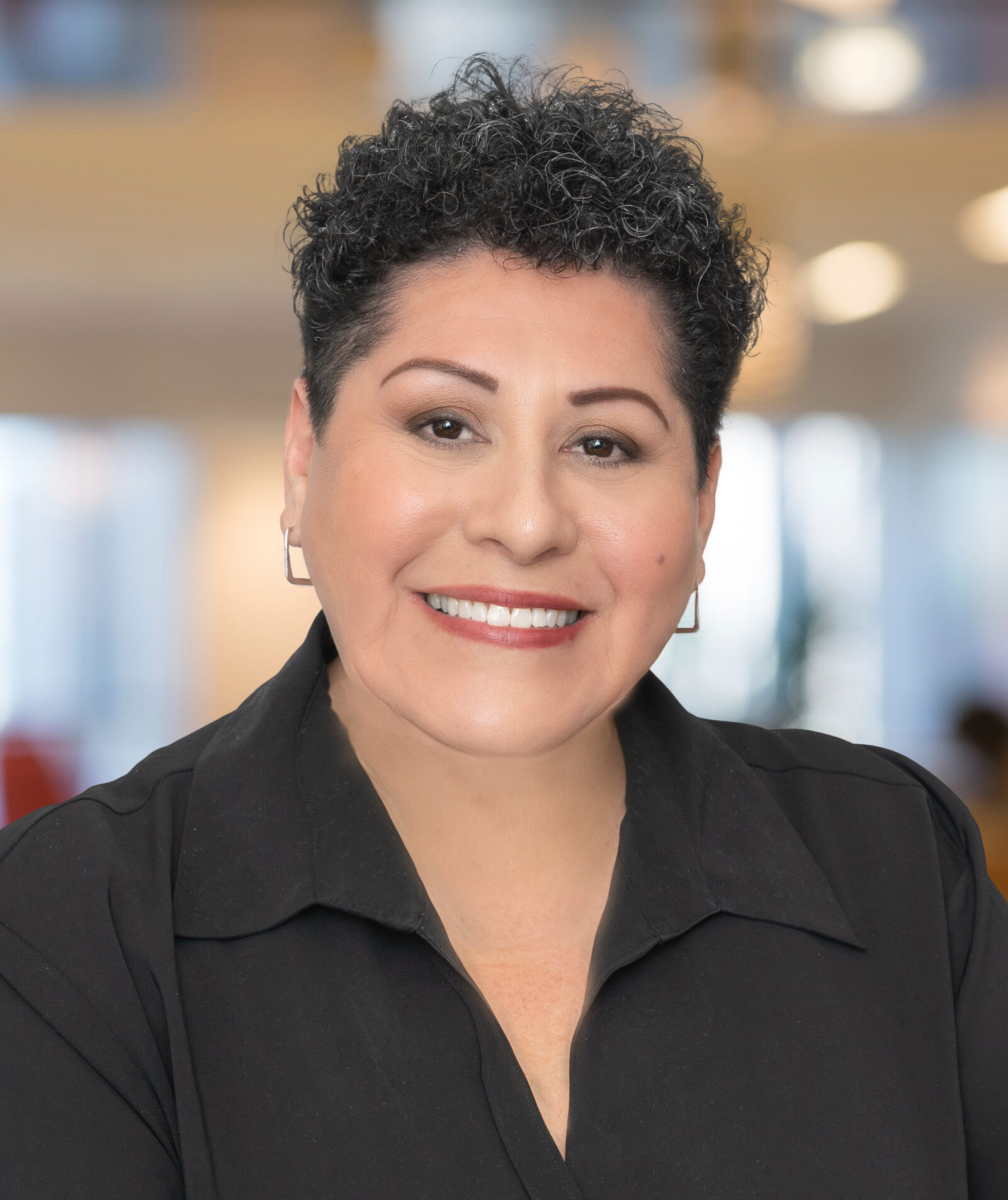 Angela Martinez is FreshOne’s HR and Safety Manager. With her vast experience in Human Resource and Management, she helps FreshOne foster an environment of positive employee engagement. She is committed to develop an employee-oriented company culture that will help our Team Members accomplish their professional goals. She also brings her Safety Management knowledge and experience to generate a positive and safe environment not just for our Clients but also for our Team Members. 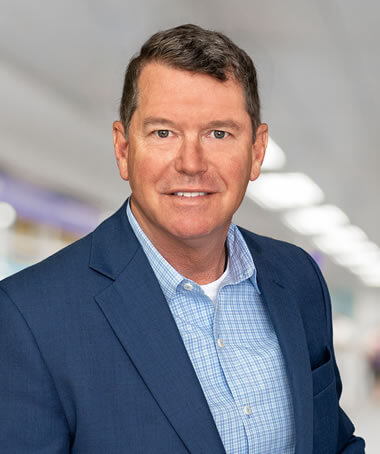 Bill is an avid marketer with an extra helping of the entrepreneurial spirit.  He comes from a background as vast as his Midwestern upbringing but is always focused on empowering the people around him to meet and exceed the standards of trust, commitment, and growth that will set them apart from the competition.

Bill chose sales as his profession at a very young age and has accumulated decades of achievements in several industries. In the fall of 2018, he brought his expertise in sales and marketing to FreshOne along with his team-building spirit and relationship-driven approach to success.

Bill is the team captain of an elite storm tracking and search and rescue team, StormWarriorsTV, and responds to natural disasters such as tornadoes, floods, and hurricanes to help restore families.  He loves family and lives in Weatherford, Texas, with his wife, Danielle, where they look forward to every visit from their 5 children and 5 grandchildren.

Vice President of Sales and Marketing 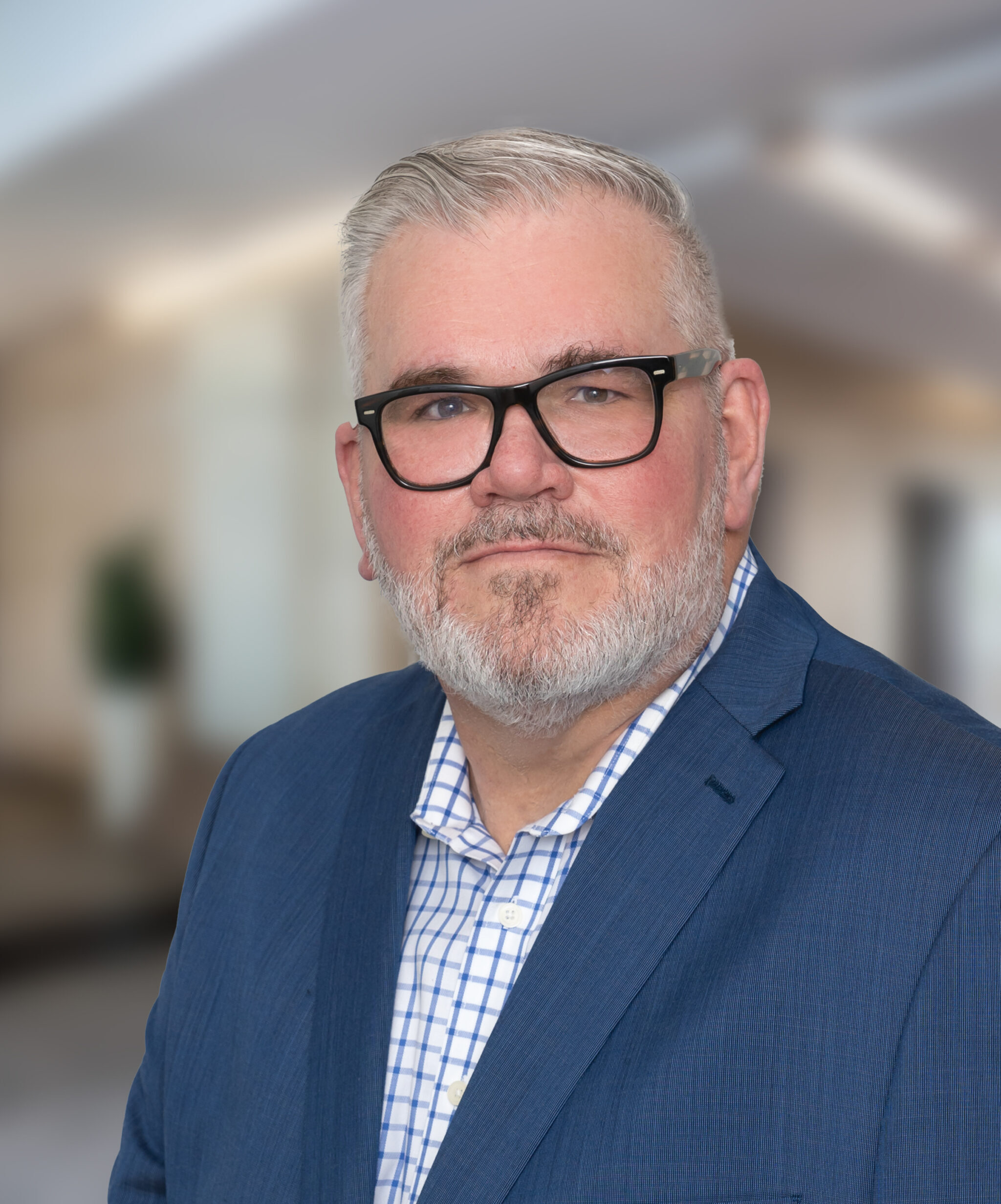 Michael Davis is FreshOne’s Chief Financial Officer. He is a proven, driven leader with excellent communication, interpersonal, and development skills. With years of experience as a tactical, strategic, and hands-on CFO, Michael oversees FreshOne’s financial operations. He is a huge part in maintaining and sustaining our company’s financial growth. His leadership and mentoring abilities help FreshOne to continue growing our employees while supporting our customers in their future success. 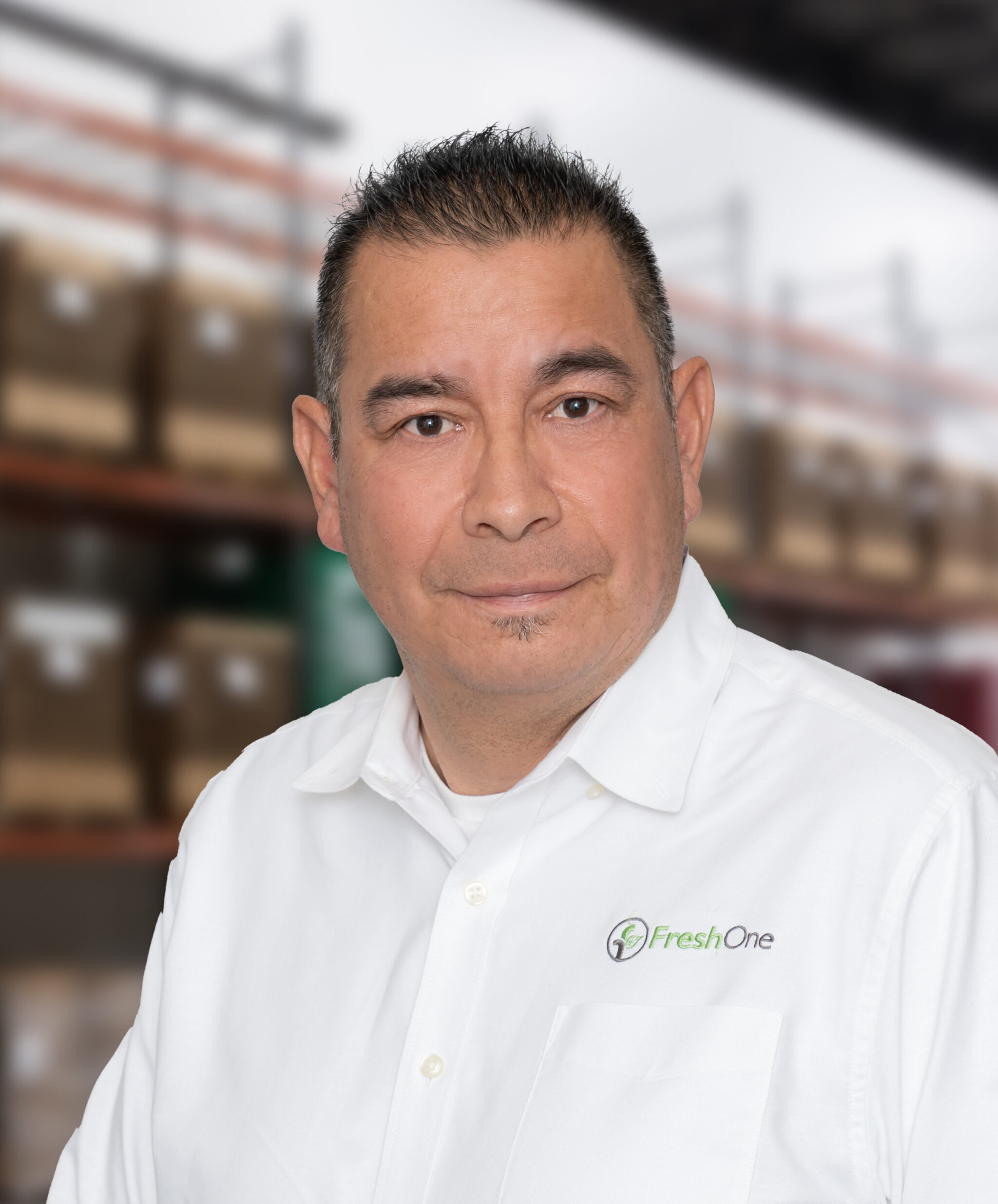 We are thrilled to share that Trino Torres joined FreshOne as our Director of Operations. With Trino’s knowledge and passion in the warehousing and distribution field, we are confident that he will bring these to FreshOne to ensure that our operations run efficiently, and our customers and Team Members are delighted. 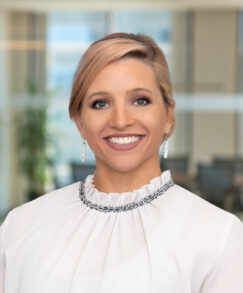 Jessalyn Westgate is our Customer Engineer. Jess brings knowledge and experience regarding customer success to FreshOne with an innovative perspective on improving the overall customer experience. She will be working with both Operations and Sales to make sure that our customers receive seamless support and are ultimately Delighted. 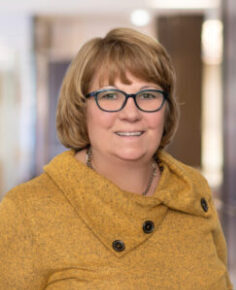 Leah Bucher is our Customer Service Manager. Leah maintains customer relationships through troubleshooting and responding to customer concerns.  She develops and executes strategies for customer service that will support the overall business plan and strategic direction of the organization to have delighted customers.